Showing posts from March, 2009
Show all

March 30, 2009
The Seven Social Sins - By Mahatma Gandhi
Politics without principlesWealth without workPleasure without conscienceKnowledge without characterCommerce without moralityScience without humanityWorship without sacrifice.
NB:
This is an excerpt from BJP's PM Candidate L.K.Advani's Blog.Note that Aristotle’s Law of Non-Contradiction is failed here.
Post a Comment
மேலும் வாசிக்க‌ »

Thanks. Appadiye antha pic-m serthu pottirukkalam. I like that pic very much than my poem. :) Just said. Anyway thank u very much for refer that. 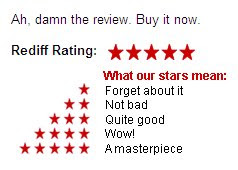 "Ghajini is a phenomenal album. You'll find -- and argue over -- your individual favourite tracks, but very honestly, this could just be one of his finest albums ever." 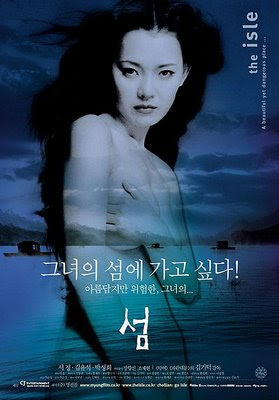 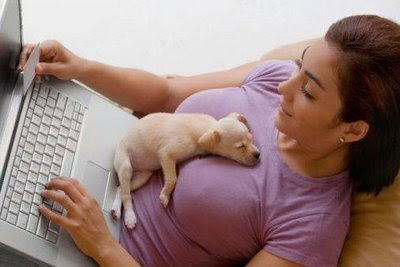 Note: The SUBJECT line of this e-mail is "SLUMDOG MILLIONAIRE"
1 comment
மேலும் வாசிக்க‌ »

Thanks a lot for your concern.

But that won't work. Because, as I mentioned already, this is "MY" list of top 1000 IR songs. If we work together, then the outcome will be "OUR" list.

The delay happened because of peer pressures prompted by personal and official stuff in the recent past and will try to overcome the same in future. 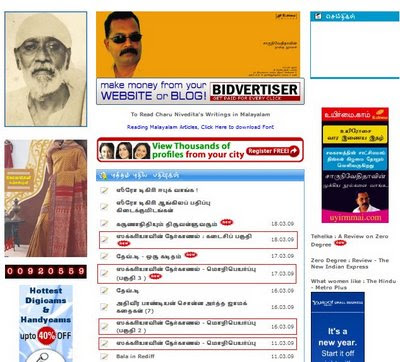 Thanks for adding me to your ORKUT. Yesterday I went to the movie "Yavarum Nalam". I rate it as the best tamil film of its kind. I like to read your review ASAP.

Good that somebody is there to expect.

I am currently based @ Bangalore. Hope you know that here, not all the Tamil films are getting released. Some will be released late (like a month or so). And few, NOT at all. Now, let me tell you the curious case of "Yavarum Nalam".

It got released here in it's Hindi version as "13B" but I don't like to watch it in Hindi. Also, I don't know whether the Tamil version will be released here or not (Most probably it won't). I always overrule the possibility of watching in pirated DVDs.

The last chance is watching it in Tamil Nadu when I goto either Erode or Chennai. As of now, there are no plans. In fact, I am very much eager to watch the film specially for the P.C.SreeRam's cine…
Post a Comment
மேலும் வாசிக்க‌ »

கடிதம்: "Hi" from a doctor

March 15, 2009
hai... i read an article named ' WOMEN EMPOWERMENT' in ur blog.. it was there since feb 2nd. but i read it yesterday only.. you were telling about a girl who is wearing a T shirt containing the following words 'Once a month, I hate being a girl”..... those are correct only.. whether u have experienced the pain during menstrual cycle. then how come u can criticise her... the horrible pain in this world are labour pain that's the pain during delivery of a child, next is the spasmodic pain of monthly cycles.. i'm not a feminist.. but some what i was irritated by ur comments

Got ur hot comments.

Basically, I am against printing some non-sense text in girls' T-shirts. It's done predominantly for making any male to peep at it and on her extras (and most girls want that). Its nothing but exhibitionism. My sincere suggestion to such girls is rather make a pair of holes in the T-shirt so that i…
Post a Comment
மேலும் வாசிக்க‌ » 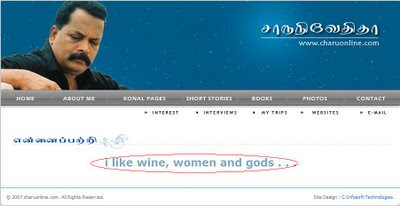 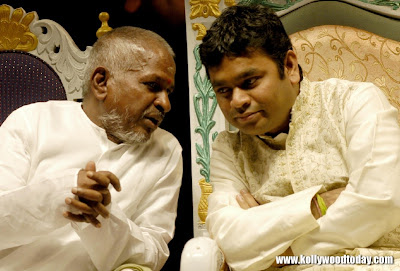 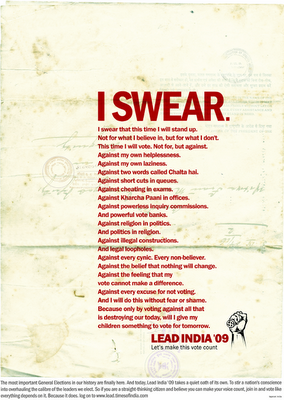