October 13, 2008
After numerous rounds of “We don’t even know if Osama is still alive”, Osama Bin Laden himself decided to send the US President George Bush, a letter in his own handwriting to let the world know that he was still in the game.

Bush opened the letter and it contained a single line of coded message: 370H-SSV-0773H

He was baffled and sent it to Condoleezza Rice. Condi and her aides had no clue, so they sent it to FBI. No one could solve it there, so it went to CIA, then to MI6 and Mossad. Eventually, they asked Indian Intelligence, the Research and Analysis Wing (RAW) for help. 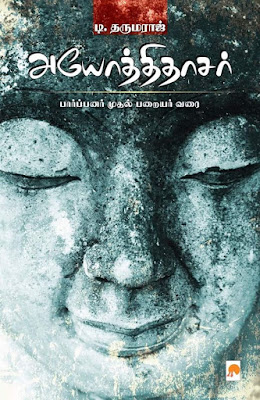