November 12, 2008
Recently, researchers from Leeds and Leicester universities in Britain monitored the daily caffeine intake of 2,500 pregnant women through questionnaires and found that those who drank more than two small cups of coffee are likely to give birth to underweight babies. These babies are prone to die early, may acquire heart disease and diabetes or suffer developmental problems - quoted 'British Medical Journal'. 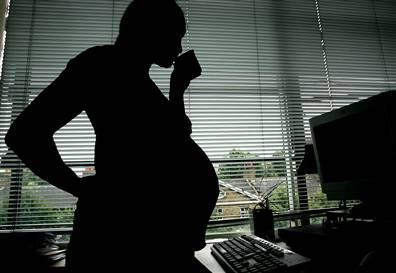 Few months before, a US team carried out a nationwide study and found that drinking more than 200 mg of coffee a day during pregnancy doubled a woman's risk of miscarriage. Based on this, Food Standards Agency (FSA), a US government body advised "the pregnant women to drink no more than two cups of coffee or four cups of tea or five cans of cola a day and to watch the intake of chocolate and energy drinks".

Andrew Wadge, FSA's chief scientist and Pat O'Brien of Royal College of Obstetricians and Gynecologists confirmed this. University College London reports that a weekly glass of wine during pregnancy could help improve a baby's behavior and vocabulary. It is to be noted that the general medical advice is that women should avoid alcohol while pregnant (Reference : UK daily 'Daily Mail' and US daily 'The Scotsman').

I have to tell my wife!